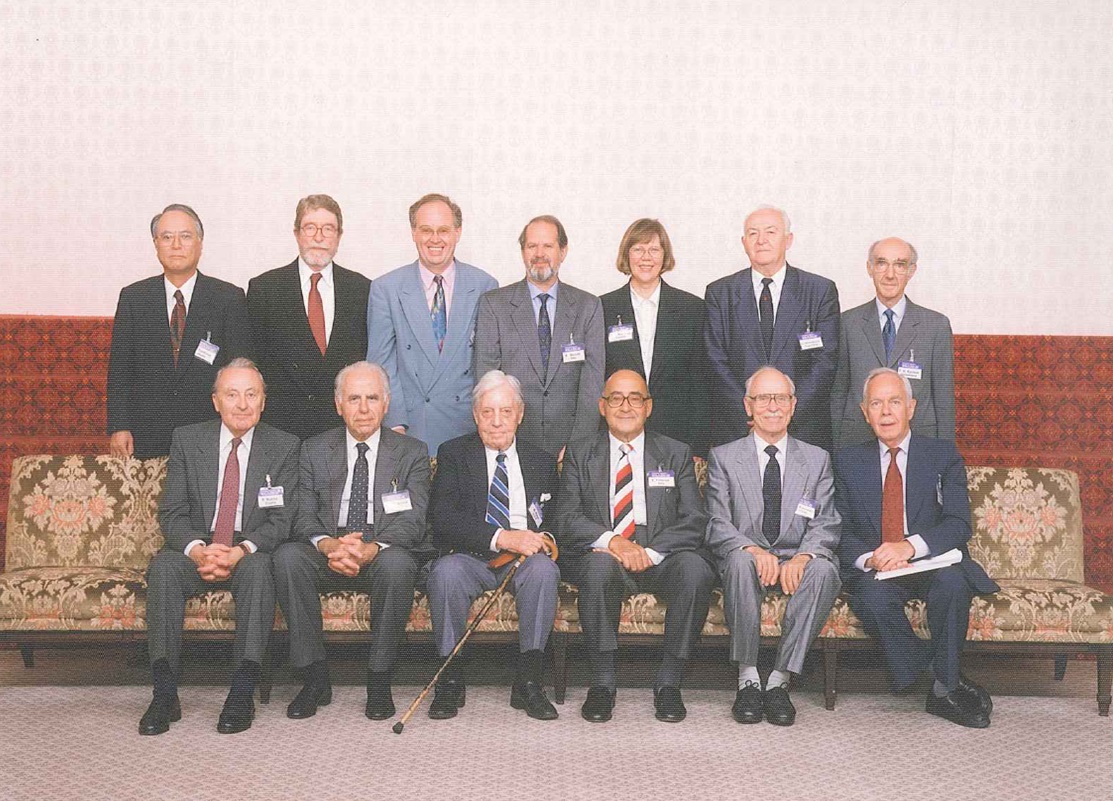 Extensive research projects such as the Seven Countries Study entail the skills and contributions of many investigators and institutions. From the early independent explorations of many, Ancel Keys of Minnesota became the catalyst and leader of this collaborative undertaking, surrounding himself with the people who contributed to the development of cardiovascular epidemiology and preventive cardiology internationally.

Ancel Keys was a founder of cardiovascular disease epidemiology participating with other pioneers. (Read more on the website of the University of Minnesota) With other researchers of the time, they developed a new academic discipline – cardiovascular disease epidemiology – that led to a new practice – preventive cardiology – and to state-of-the-art public health and nutrition policies.

Principal investigators in each country