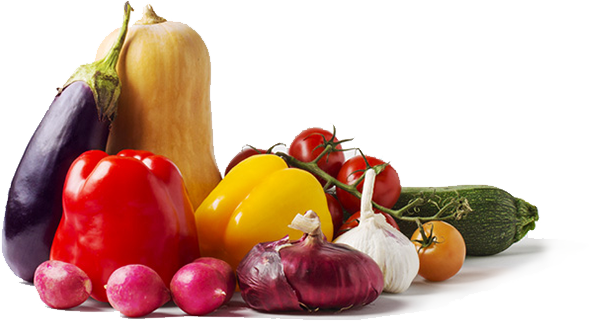 Ancel Keys and his Italian colleague Flaminio Fidanza and their colleagues at the Seven Countries Study were central to the modern recognition, definition, and promotion of the eating pattern they found in Italy and Greece in the 1950s and ’60s, now popularly called “The Mediterranean Diet”.

Scores on the Mediterranean diet

Adhering to a Mediterranean diet was associated with a 39% lower coronary mortality risk and a 29% lower cardiovascular mortality risk in middle-aged and elderly European men and women in the HALE project.
(Knoops et al. JAMA 2004;292:1433-9)

Study findings about the Mediterranean diet:

Diets contain nutrients, and these are generally highly correlated with other factors due to the choice of foods in which they occur, but also on the consumption of a particular food at the expense of another one. These factors are taken into account when indicators of dietary patterns are evaluated.