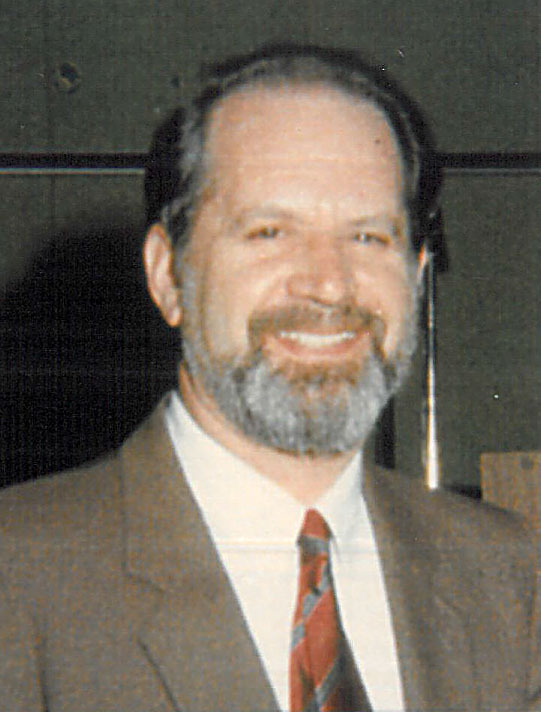 Alessandro Menotti (1934) was an Italian pioneer in cardiovascular disease epidemiology and served as principal investigator of the Italian component of the Seven Countries Study.

In the early 1960s, he became interested in the study of chronic disease in populations following a two-year experience as an internist at the Government Hospital in Tripoli, Lybia. In 1962 he was recruited by Ancel Keys’ medical collaborator in Rome, Vittorio Puddu, became a research associate at the Laboratory of Physiological Hygiene in Minnesota and supervised field surveys.

In the 1970s he was appointed Project Officer, coordinating the Seven Countries Study, along with his positions at the Center for Cardiovascular Diseases of the San Camillo Hospital and at the National Institute of Public Health in Rome. In the 1990s he was deeply involved in the Study through collaborations with the Minnesota and Netherlands study centers.

Alessandro Menotti and Daan Kromhout established cooperation on mortality follow-up data and coordination of the elderly component of the Seven Countries Study to provide the basis for the study’s continuing international researches.

Menotti served as Temporary Advisor and expert to numerous Working Groups of WHO between 1966 and 1990 and held offices of vice-chairman of the Section of Epidemiology and Prevention of the International Society and Federation of Cardiology (1978-1982) and of the European Society of Cardiology (1983-1986).