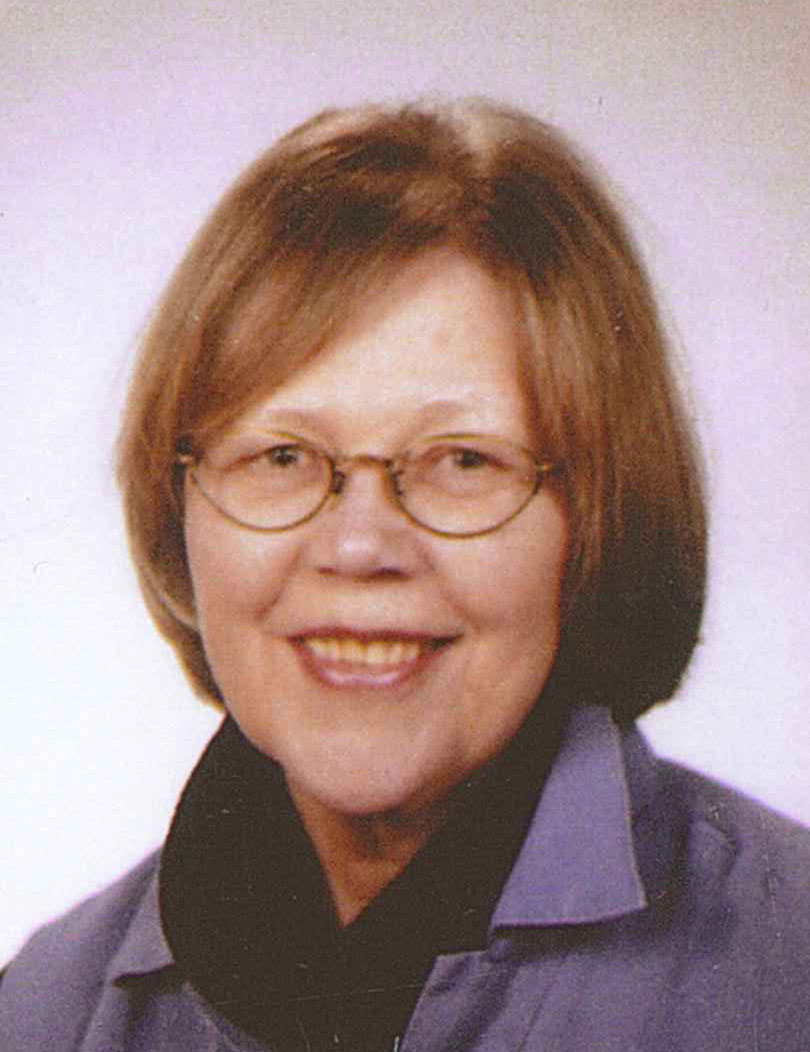 Aulikki Nissinen (1940-2019) became the principal investigator of the Finnish part of the Seven Countries Study, the East-West Study, in 1980. She reorganized that Study and carried out comprehensive follow-up surveys and examined the long-term effects of classical risk factors, EKG, lung function, and a history of active participation in the second world war. She added research on genetic factors in diabetes. In the 1990s she coordinated the FINE (Finland, Italy, Netherlands, Elderly) study supported by  the National Institute of Aging, USA, to examine the long-term effects of lifestyle on functional and mental health among the survivors.

Nissinen also was co-principal investigator of the North Karelia Project, a major community demonstration  program for prevention of cardiovascular diseases, initiated in response to the large east-west differences in cardiovascular diseases in Finland. From the late 1990s onwards she has studied the role of lifestyle and the risk of dementia and Alzheimer’s disease among the cohorts examined in the Finnish MONICA study coordinated by WHO.

Nissinen was educated in nursing and public health in the 1960s and graduated as MD (1977) and PhD (1989) in public health at the University of Kuopio, followed by post-doc training in Heidelberg, West Germany.

She served as WHO consultant on prevention and control of chronic diseases both in developed and developing countries. She was a professor of public health in the medical faculty of Kuopio  University from 1989-2000, and was a research professor at the National Institute of Health and Welfare in Helsinki.

Read more about the Finnish cohort