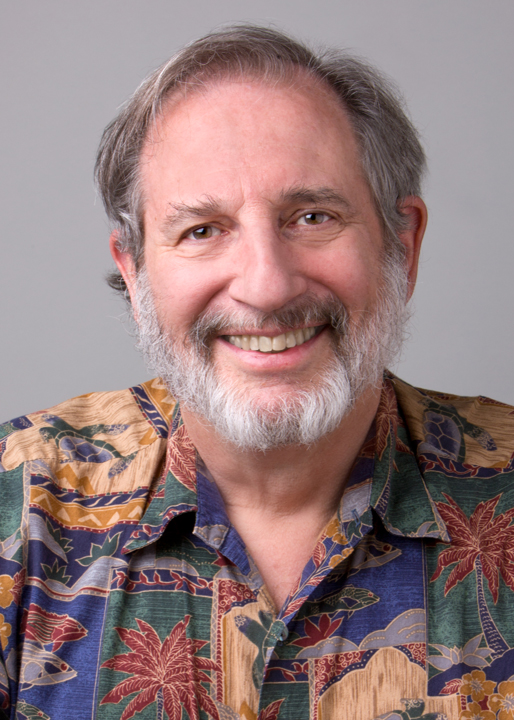 David Jacobs (1945) started work in the US Railroad Study shortly after his arrival at the University of Minnesota in 1974. He, with Henry Taylor and doctoral student Marty Slattery, used the physical activity questionnaire that had been administered to US Railroad men in both the first and the second round of the Seven Countries Study as a precursor for the development of the Minnesota Leisure Time Physical Activity Questionnaire.

As Director of the Data Center at the University of Minnesota’s Laboratory of Physiological Hygiene from 1974-1980, Jacobs supervised the organization of the database of the Seven Countries Study data in Minnesota, joining in with the international data files organized by Daan Kromhout and Alessandro Menotti. Jacobs remains active as a member of the current Coordinating Team of the Seven Countries Study.

Jacobs holds a PhD in Mathematical Statistics, obtained in 1971 from the Johns Hopkins University. He holds a Mayo Professorship in Public Health in the Division of Epidemiology and Community Health at the University of Minnesota. Concurrently he is a guest professor in the Department of Nutrition at the University of Oslo, Norway (1999-present). He is a fellow of the American Heart Association and the American College of Nutrition. He has served as Deputy Editor of the British Journal of Nutrition (2006-2011) and is on the editorial boards of Clinical Chemistry and Preventive Medicine.

Jacobs has published widely on the epidemiology of chronic diseases and their risk factors, and particularly those relating to cardiovascular diseases and diabetes. In his studies of nutrition, Jacobs focused early on whole-grain intake and health, influencing the 2000 decision of the USDA Dietary Guidelines Advisory Committee to add a specific guideline: “eat a variety of grains, especially whole grains”, and in the strengthening of this message in the 2005 and 2010 USDA Dietary Guidelines. Since 2000, he has written several articles on the health implications of synergies of different plant foods and dietary patterns.