Elderly men from Italy and The Netherlands had approximately 50% more self-reported disabilities than those from Finland. The performance-based limitation score was highest in Italy and lowest in The Netherlands. The number of self-reported disabilities was positively related to the performance-based limitations score and that relation did not differ among countries. 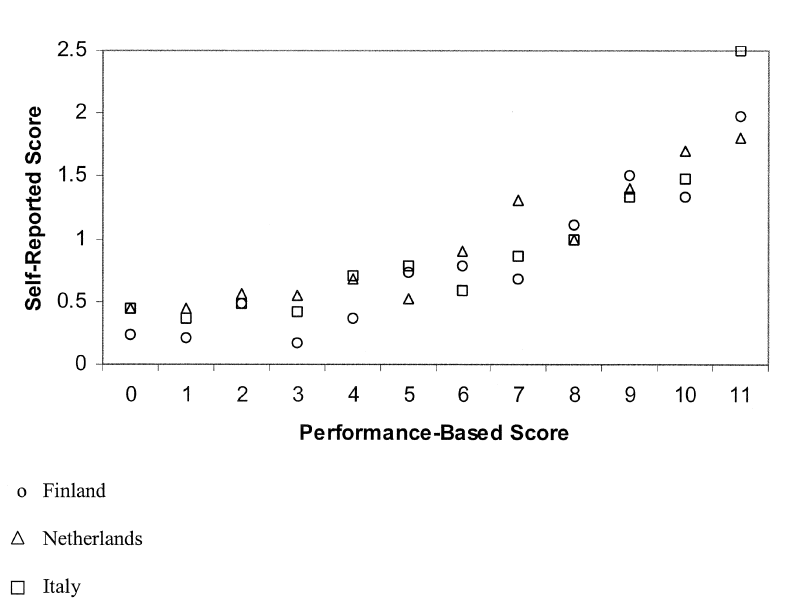 Cross-sectional analysis showed that the mean self-reported disability score had a graded relation to the performance-based limitation score in the FINE study. This was confirmed in prospective data analysis carried out in the Zutphen Elderly Study.

A healthful diet and lifestyle is related to low CVD risk A Mediterranean style diet, a high level of physical activity, not smoking and [...]