Implications of differences in global risk for prevention and treatment

It took decades of observational epidemiology and clinical trials before the importance of the global CHD risk concept was accepted by the medical profession. If the level of absolute risk is crucial for taking action, an integrated approach is needed to lower global risk in both cardiac patients and in high-risk persons. The country differences in absolute risk indicate that greater intensity of interventions is required in regions such as northern Europe. 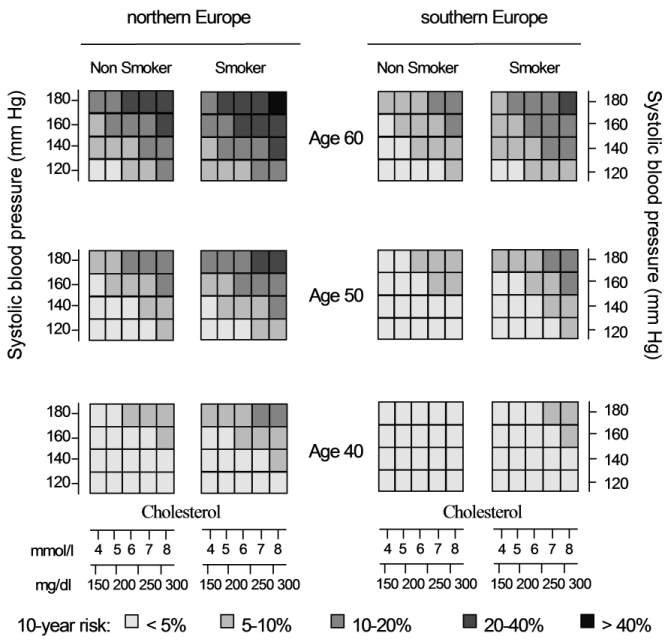 The intake of one type of lignan was significantly inversely related to 15-year fatal CHD.

The results suggest that even in old age among relatively healthy men, a physically active lifestyle was inversely related to disability.