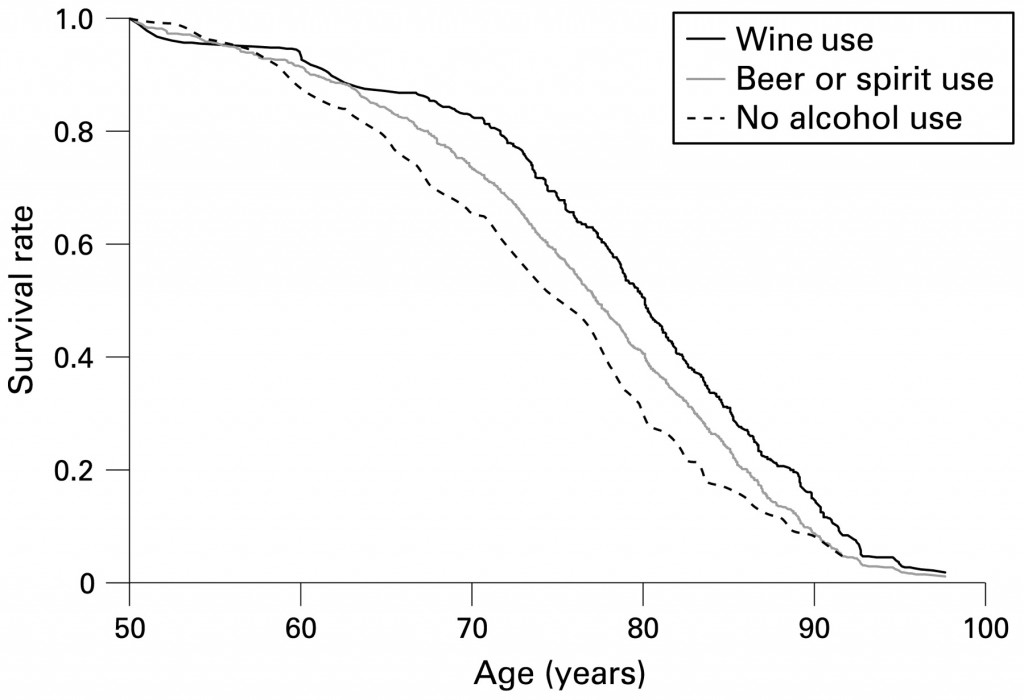 The Zutphen Elderly Study showed that the risk of cognitive decline over three years was 187% higher among the carriers of certain variety of gene called the APO e4 isoform.